Skip to content
Posted on 2010 by Niki Turner Posted in panic, unfriend, worry 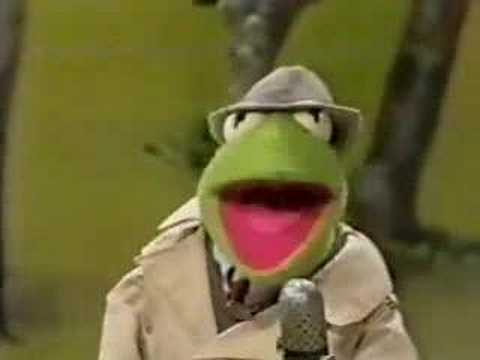 My friend Vanoy turned 86 in January. (No, the picture to the right is NOT a picture of her.) In the time I’ve known her, I noticed something… She doesn’t get all worked up over current events and politics and whatever scandal is rocking Washington. She’s lived through the Depression, World War II, the Korean War, Kennedy’s assassination, the craziness of the 1960s, Vietnam, gasoline shortages in the 70s, the excess of the 80s, the Gulf War, the Clinton administration (’nuff said), 9/11, SARS, swine flu, and innumerable “this is an emergency” news bulletins.

When I paid attention to other folks of that generation, I witnessed the same tendency in many of them. They’re aware of what’s going on, and they feel for the people involved, but as a rule they don’t tie themselves up in knots over the daily political situation or the outcome of the last election or the passage of House Bill !&$(%#&^*.

Part of the fun of social networking is the little window it opens into the thoughts and actions of our friends (and friends of our friends, and our sister’s cousin’s neighbor’s dog, and Ashton Kutcher), as if they were right there with us. And because it’s a controlled environment, we feel free to say things about those touchy subjects we wouldn’t address at a dinner party, like religion and politics and our in-laws. If someone gets too nasty or weird or we can’t win the argument, we can always “unfriend” ’em, right? Mm-hmm. Yeah, we’re learning some great relationship lessons that way, aren’t we? 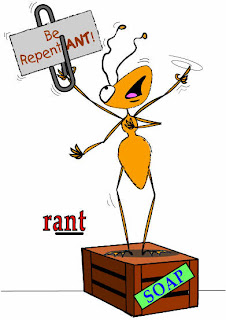 People are pitching fits about all manner of things. In our hyperspeed world, everything is urgent, everything is crucial. Like ants at a picnic, everyone snatches up a crumb and thinks they’ve got the whole loaf. And don’t try to tell them there’s more to the picture… or not to worry about it, unless you want to get bit.

Those years of life experience must teach a lesson we would do well to learn much earlier:

This too shall pass.

I’m privileged to work at a newspaper with a long history. Once a week, I go through the archives from 20, 50, 75, even 100 years ago, and pull out bits of news for a “this week in history” column. You know what I’ve discovered? The news just repeats itself. Over and over and over. Sometimes word for word. It’s a little scary, to be perfectly honest.

Political cartoons from the 1930s could literally be re-run today without any changes and be perfectly relevant. Subjects of intense debate and community conflict are addressed by one generation, only to creep back up a generation or two later. I actually found an article from 1909 about the sudden increase in the popularity of tattooing. Um. 1909? The article expressed concern that the current rage of tattooing among young people would surely result in the downfall of modern civilization.

Perhaps we should add something to that ancient saying “this too shall pass.” “This too shall come back around again, eventually.” Maybe that realization would help us avoid an apoplexy, an ulcer, or a broken relationship every time there’s a news bulletin.

“Give your entire attention to what God is doing right now, and don’t get worked up about what may or may not happen tomorrow. God will help you deal with whatever hard things come up when the time comes.”

6 thoughts on “This too shall pass, and probably come around again”