According to what I’ve been reading, it’s important for characters to be likeable: “easy to like,” “agreeable,” “evoking empathic or sympathetic feelings.” 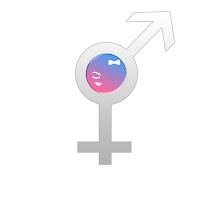 Here’s the question: What makes a female character likeable? (Also spelled likable, but that looks entirely too much like lickable so I’m holding on to that “e.”)

Coming up with male characters isn’t all that difficult for me. Maybe because my household overflows with an excess of testosterone and Y chromosomes. 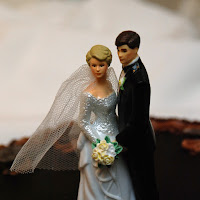 IMHO, A likeable male character must possess an honorable heart (without being a stuffy legalistic prude). He is strong and confident (without being an arrogant bully). He’s protective (without being a control freak). He’s an overcomer, not a victim. He’s good at whatever he does, whether it’s piracy on the high seas or crunching numbers in Quickbooks. He must be kind to dogs and children and love his mother (unless she  was negligent, abusive, or otherwise unworthy). All of this is mixed together with a dark hint of danger, like the spicy swirl in a loaf of cinnamon bread. His looks aren’t even all that important, as long as he has the heart of a hero. Sound about right?

However, when I think about whether or not my female heroines are likeable, I draw a blank. Is the female so diverse, so complex, that there isn’t a single, overarching “likeable” model? How do I know if she’s likeable or not?

What do you think? What are the essential qualities of a likeable female character?

8 thoughts on “The Likeable Female Lead”