Sunday marked our 12th anniversary in this small town.
Lest you think, “Oh, I’m from a small town,” I want to you realize, this town is SMALL. In today’s demographics, a small town is thought of as having a populace of less than 20,000 people. I’m not talking about that kind of small town. I’m talking about REALLY SMALL. 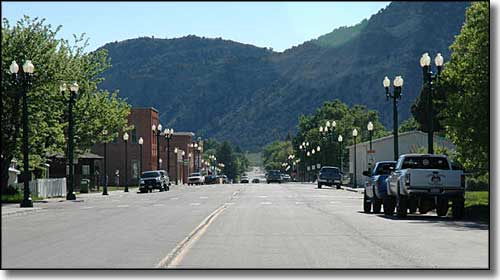 One blinking yellow four-way light kind of small. One itty-bitty grocery store size small. Where the only places to buy clothes are the feed store and the hardware stores.

Lately, every book I’ve picked up has been set in a small town. My own WIP is set in a small town. (Hey, “write what you know,” isn’t that one of the cardinal rules?) And so, in the interest of continuing research, this week I’ll be posting my likes and dislikes about small-town living.

Honestly, this is a pro and a con. In small towns, people wave for three reasons.

A. They think they know you. Unfortunately, sometimes that means folks wave simply because there are three other people in town who drive the same vehicle, so you never know if they’re waving at you, or waving at someone else.

B. They feel obliged to wave. They don’t want to offend you, in case you happen to be related to someone important. News travels fast in these little towns, and if you don’t wave, your oversight might just be the topic of conversation at the next coffee klatch.

C. They’ve lived there so long they just wave at everybody. This method is generally recognized by the two- or three-finger wave in which one’s fingers are merely lifted from the steering wheel as two vehicles pass each other. This, of course, is the antithesis of the so-called “California wave” which consists of only one finger lifted high in the air.

How is “the wave” done where you live?