Skip to content
Posted on 2014 by Niki Turner Posted in nightmares, Schedule, Sleep

It started when I was four or five years old… that’s when the nightmares started. I don’t recall suffering from nightmares or night terrors before then (although I do recall the two rollover accidents), but I clearly recall the dreams that occurred from age 5 and up. They were full color, surround-sound nightmares. 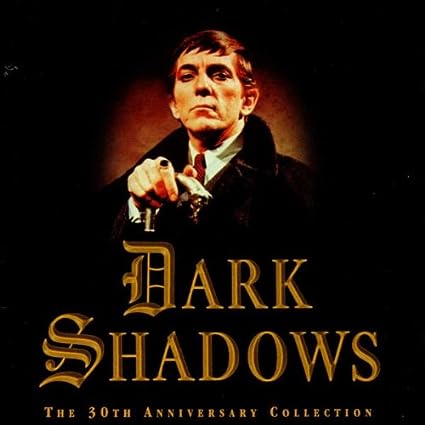 Dracula (we surmise he showed up because my mother was a Dark Shadows fan during her pregnancy) was a main character, snakes (the venomous kind) appeared en masse with startling regularity. Later (and to this day) mountain lions, the occasional bear (one ate my husband, head first, in a nightmare just last week), and random diagnoses of terminal (usually contagious) illness or serial killer behavior visited my sleeping self. And those are the dreams I can share…

For the most part, I’ve chalked it all up to an “overactive imagination” (thanks, Mom)… It’s probably the reason I can write, but it’s enough to make you want to swear off sleeping.

Unfortunately, no sleep creates other issues…. you’re required to NAP, and go to bed EARLY. UGH. (My husband runs a delivery route, similar to what my parents did… he gets up around 3AM during the week and needs—and deserves—a nap in the afternoon.) My parents worked nights (2AM-7AM), seven days a week. They napped during the day (that’s how I got hooked on General Hospital) and went to bed long before dark (hence my evening TV addiction). I think some of my sleep angst is related to childhood rebellion.

I hate naps. N, I LOATHE naps. Naps, and going to bed early, are conceding defeat. I hate them both.
I hate going to bed “early.” (Which then causes an issue with my early-to-bed spouse.)
My creativity is at its peak between 8-11PM.
I loathe waking up before 7:30-8AM.

To increase the confusion, lately I can only sleep about 4 hours at a time… And then I spend a few hours trying to go back to sleep, only to catch a few sketchy nightmares before I’m required to join the world of the living again. If I go to bed at 10PM, that means I’m awake from 2-5AM, and then running the nightmare train from 5 or so until 7 or 8AM. Not rest-conducive.

Some of you get up every day at 3:30 or 4AM and function quite well throughout the day. How do you do it? What’s your secret? How does one successfully fiddle with one’s internal clock???