Skip to content
Posted on 2011 by Niki Turner Posted in Garden, words 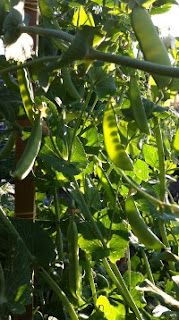 Since I posted this about my garden’s poky start, I thought I should provide an almost end-of-summer update. 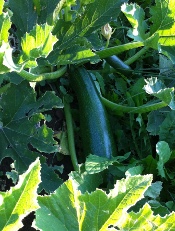 In spite of seeds that refused to sprout altogether and seeds that washed right out of their tidy little rows and opted to take root in the valley instead; despite a cool and rainy June and July that resulted in stunted corn, sparse spinach, and slow-growing green beans; even though the squash and zucchini plants failed to blossom until early August; harvest season has come!

Back in June I was in the throes of doubt over those tiny specks I’d buried in the soil. 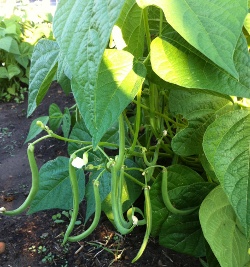 Today I’m awed at what those seeds have produced. 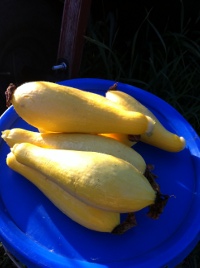 Jesus said words are like seeds. Words received into our hearts will produce fruit – or weeds – in our lives the same way those seeds I planted back in June have grown into full-fledged plants.What’s being produced is the result of seeds sown and received. Therefore, if I don’t LIKE what I’m producing, I need to change what I’m putting in the ground, right?

Words (whether spoken aloud, heard and accepted as truth, or silently spoken in your head) like “I can’t” and “I’ll never” and “this isn’t working” and “it’s impossible” are guaranteed to produce thorny, spiny, stinky weeds in your life. 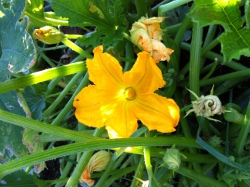 Words like “I hate this” and “this is stupid” poison the ground of your heart so that weeds grow faster and good seeds struggle to survive.

I’ve got some changes to make in what I’m producing, do you?