Skip to content
Posted on 2010 by Niki Turner Posted in Election, grades, voice

My son’s first quarter report card arrived in the mail this week. It’s his first report card from public school since first grade (when we started homeschooling). 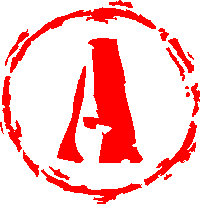 He’s a high school sophomore this year and he has straight A’s. Yes, I’m proud.

All the way through our homeschooling years, I’ve required an 80 percent or better on schoolwork. Why so harsh? Think about it, 80 percent is about as low as you can go and still function reasonably well. If my car is only operating on 75 percent of its cylinders, I’m not going to be able to demand the kind of performance from it I expect. If the doctor tells me I’ve only got 80 percent heart or lung function, I’m going to be concerned! 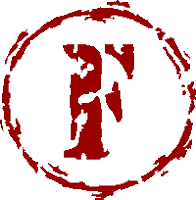 No matter how lenient the teacher or subject, a 50 or 60 percent is a big, fat, failing grade. America’s eligible voters got an “F” yesterday in the mid-term elections. In fact, America gets a failing grade for voter turnout for the last 50 years, and maybe more, and that’s for our presidential elections. In mid-term elections, voter participation drops as low as 30-40 percent.

What does this say about us? It says we are content with things the way they are. It says we don’t mind giving our “say” to a handful of people who are willing to go to the polls. We could also surmise that it means we don’t care, that we don’t believe our vote counts, that we’re simply too busy, that voting is too complicated, that we don’t really understand the issues.

Since the government seems to enjoy making things “mandatory,” perhaps it’s time to make voting mandatory. Compulsory voting (as found in Australia and other nations) raises voter participation as high as 95 percent. Even if it means voters have to fill in a dot that says “I relinquish my right to vote in this election.” Maybe it’s time to move away from the paper and pencil method and bring voting into the 21st century with voting via texting, or on the Internet. It would be interesting to know how many people are casting votes on Dancing With the Stars every week, wouldn’t it?

What do you think? Should we make voting compulsory?

One thought on “Failing Grade for American Voters”