I was in a public meeting Monday night when someone’s phone went off. While they scrambled to shut it up, I remembered to reach for mine to set the ringer to silent mode. While I scrabbled at the buttons with a pounding heart (what if a call or text came through right then?) I must have pushed the default for “emergency call” before I shut off the ringer.

I was in the meeting for another hour and a half. During which time the county dispatcher was attempting to reach me. Unable to rouse a response from my muted phone, the dispatcher sent the sheriff to my house to make sure I wasn’t in trouble. Um. No. I wanted to crawl under a rock when I got home and found out. 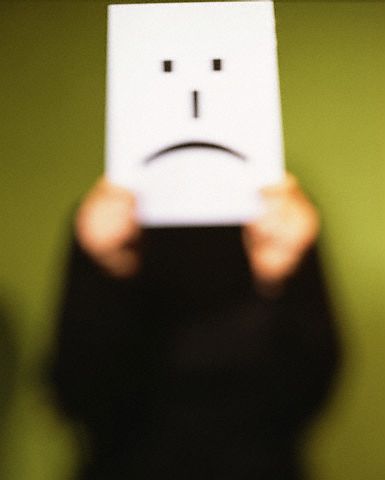 This is the second time I’ve accidentally dialed an emergency number in the last few months. Well, technically, the first time my dog did it. He stepped on my phone in my purse while I was in the grocery store and hit the right combination of keys. Dispatch called back a few minutes later and had a nice chat with my 15-year-old.

I’ve spent the last two hours searching the Internet for an app that will prevent these accidental dials. Based on the text I found in the community chats and forums, “butt dialing” or “pocket calling” (sitting on your phone) and “purse dialing” are an increasing problem for emergency services. To say nothing of the potential trauma caused by calling someone unknowingly and having them listen to your activity while your phone bounces around in your bag like some KGB bug from a James Bond flick.

An inability to properly master the use of our gadgets sets us up for a whole new round of humiliation. The person who can’t figure out how to mute the ringer on his or her phone in the library, or forgets to turn it off during church or a movie is often openly frowned upon. And the possibilities for embarrassment just multiply from there…

Like the time my diet Pepsi leaked into my purse and onto my (old) phone. This caused my phone to begin vibrating uncontrollably under my chair in the front row of a town council meeting. I snatched the phone out of my bag and darted to the nearest restroom.

Which just happened to be the men’s room.

How about you? Have you accidentally dialed 911 with your cell phone?
Had any other techie embarrassments?
Or is this stuff just happening to me?
Maybe it’s a sign…

6 thoughts on “Butt Dialing and Other New Embarrassments”